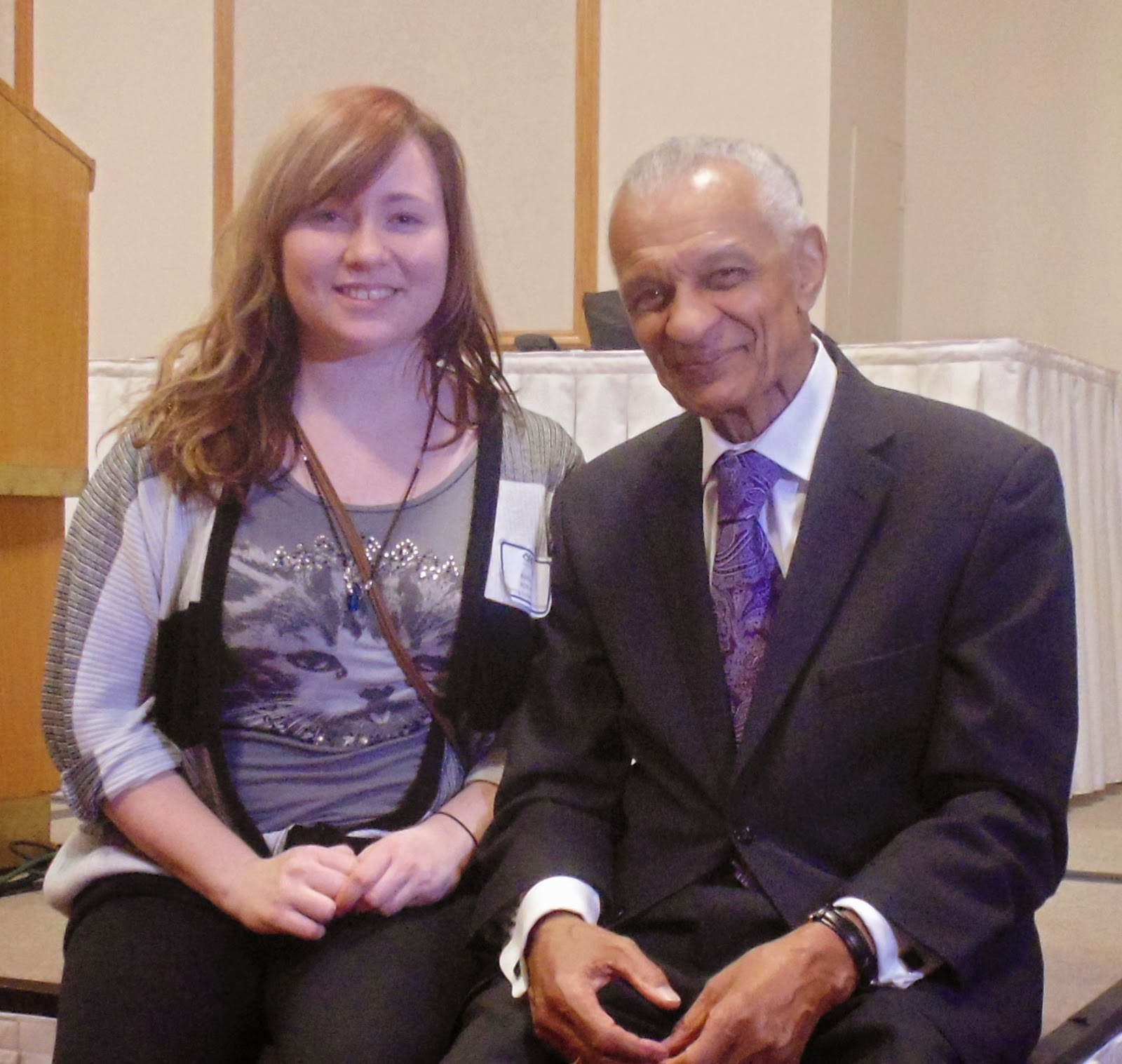 I’m a white, middle-class, 19-year-old. I was barely 6 in the time of 9/11 and no one in my direct family is in the military or has been directly affected by the social and violent issues of today. The War on Terror is something I see on the news, but can’t really relate to. Some part of me has always been more concerned with the Sarah McLaughlin commercials with faces of sad puppies in cages than with international war coverage on CNN because I have a dog and my house isn’t under bomb threat. There’s a significant impersonality between my generation, specifically those of similar background and ethnicity to myself, and the social injustices of today’s world. Granted, as my education continues, my eyes grow more open to the things going on around me, especially with my involvement with the Ashland Center for Nonviolence. Still, there’s a part of me that would much rather focus on the chained-up, starving dog down the street and look the other way at the bigger picture of humanity’s flaws. While the ethical treatment of cats and dogs is important, there are social injustices at hand that we don’t even recognize still affect America.

Vivian stood up on Monday to call out that ignorance that seems to rampantly thrive in people, including myself, today. We ignore the fact that racism still exists. Sure, the restrictions on black Americans’ voting rights have decreased. We have an African-American president. We have African-Americans sitting on the Supreme Court. My best friend in junior high was black. These things, as Vivian pointed out, are all great, significant strides from the times he spent fighting for peace and equality in the segregated south. The thing he points out is that even these things, even the vast numbers of Caucasian Americans who have walked and protested alongside the persecuted and the segregated, they don’t excuse and they certainly don’t make up for the glaring parallels between Selma, Alabama and Ferguson, Missouri. Vivian, MLK, Rosa Parks—they’re all significant, and they’ve all raised awareness and made huge changes in our country.

The fact is, though, racism still exists. The question is, what are we going to do about it?

Such wonderful statements you made, I read every word and thank you from all of us and (Grandpa), keep up the good work...Love you, Aunt Judy xoxo