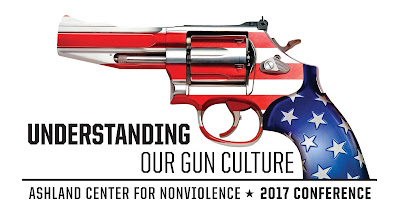 Take advantage of early bird rates through February 15, 2017
$25 for students, $50 for general admission

Presentations from a variety of national experts will include:
Lunch will be provided.