Craig Hovey and Sharleen Mondal, professors at Ashland University, had a conversation about otherness that ranges into issues of race, the state, violence, pedagogy, and how history gets told.

Craig Hovey: There is a lot of talk about "otherness" in some circles, especially when there is some political or other threat, real or imagined. I'd be interested to start off by talking about whether there are special kinds of difference that lend themselves to being spoken about in this way. In other words, what are the qualities of the differences that are most entrenching when it comes to the us-them divide?

Sharleen Mondal: There are certainly special—or at least, specific—kinds of difference that seem to emerge frequently in discussions of otherness.  Racial, religious, class, and gender differences are among these, though I find it less useful to isolate them as such, given that each intersects with the others (so upper-class women of color, for instance, are "othered" in very different ways from women of color living in poverty).  If we are restricting our discussion to the current U.S. context, it would appear that those who do not conform to, or who are read as not conforming to, a particular norm are othered in certain contexts.  The norm of which I am speaking is shaped by structures of racial, gender, and economic power and privilege.  The structures are also shaped by the U.S.'s long history involving racism, class struggle, and the fight for gender equality, as well as perceptions of certainly religious traditions as uniquely American (and of others as foreign to America).

CH: Right, the question about what constitutes a "real American" often involves a lot of these kinds of identities. In California, where I'm from, I've noted anxiety among some whites at the prospect that we will be outnumbered by Latinos several years from now. I've always interpreted that anxiety as rooted in dwindling cultural clout for the white population, and the loss of economic privilege that goes along with that. There may be other factors, such as anxieties about bilingual education. But it strikes me that it may not really matter how much these are real or perceived realities. It seems to be enough that there is fear. Another example from the news I've been thinking about is how language is increasingly becoming a factor of division in Ukraine, with Russian speakers facing discrimination in the western part of the country. What do you think we can say about what makes a norm significant enough to generate this othering response for those who do not fit it?

Read more »
Posted by Ashland Center for Nonviolence at 4/16/2014 No comments:

The fact is that there are a lot of different associations that we draw. ACN, like many similar organizations, is a “big tent.” We recognize shared concerns and work together on common projects even though many of us probably would begin to part ways at some level if we doggedly pursue questions like: What is your vision of peace? How do we get there? 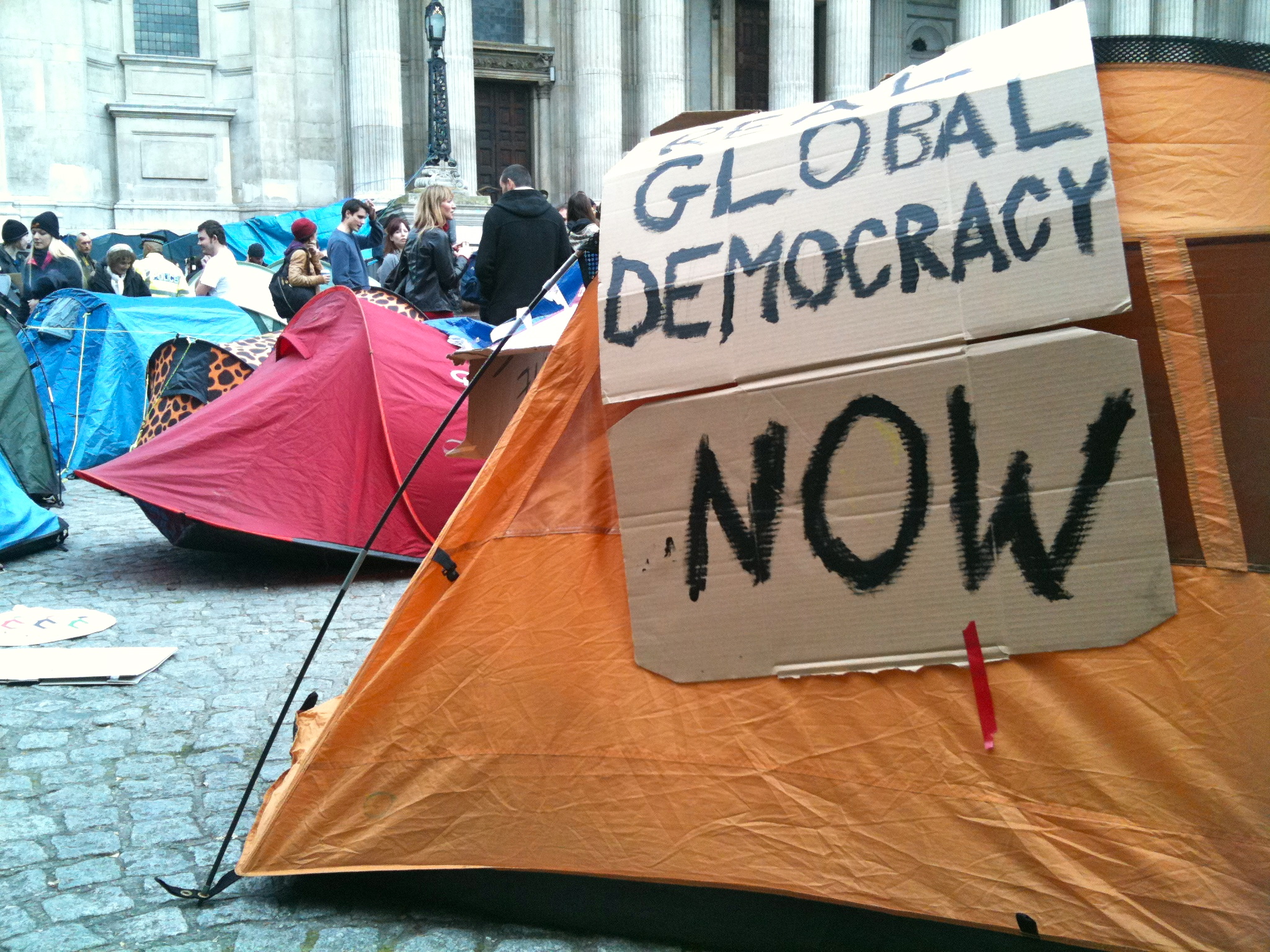 For example, I think about the question of the extent and possible limits of nonviolence. Based on her research, Erica Chenoweth found that nonviolent political movements are statistically much more successful than violent ones. Nonviolence can be strategic in achieving political goals. But what about when it fails? Are the political goals so overriding that this is the point at which we take up arms? Or is nonviolence “deeper” than this—like an article of faith that we stick to no matter what? The Civil Rights movement witnessed groups of both attitudes.

Or take another example. Do peace and nonviolence commit a person to a place on the left-right political spectrum? Many people assume that peace is “liberal,” and not without some good historical reasons. “Peace” here is saying more than “peace,” though; it is shorthand for a particular social and political vision on the left. At the same time, leftist political movements can produce just as much violence as rightist ones. One thinks about Che Guevara, for example.

Read more »
Posted by Ashland Center for Nonviolence at 4/01/2014 No comments: