The Toughest Job You’ll Ever Love 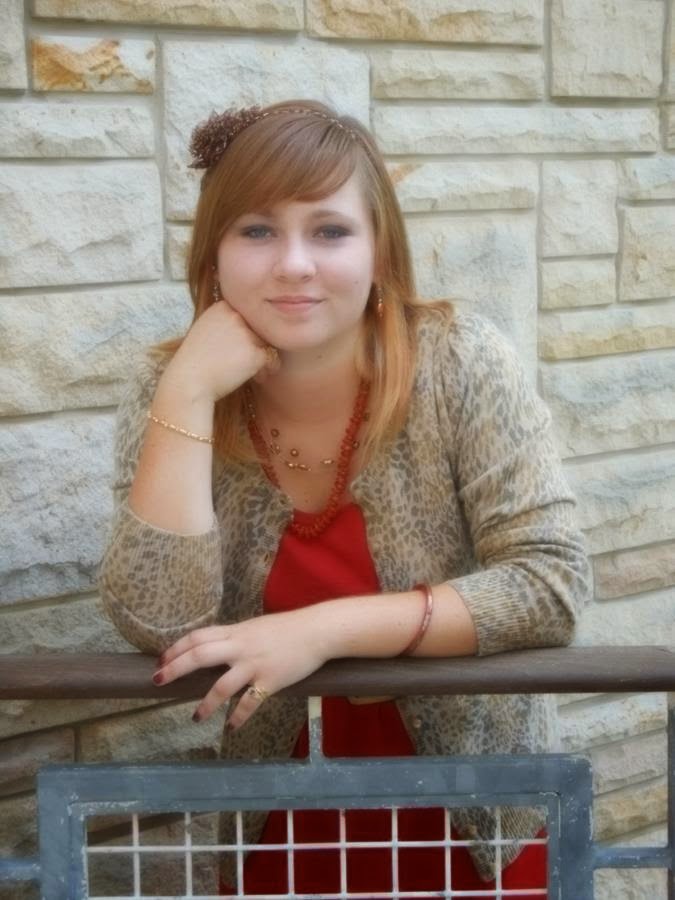 During my short month in Costa Rica—and it was much too short—I had the most incredible experiences, made some crazy friends and met some of the most amazing people. Ultimately, one of my goals while in this beautiful country was to learn more about the peace-keeping environment for which they are known. I had the opportunity to meet and talk with David Kaufman, “Don David,” the director and founder of the Conversa program and Peace Corps member.

After receiving a Spanish degree from Ithica College, Kaufman became a dedicated member of and language instructor in the Peace Corps in the Dominican Republic. Then going on to serve as the Spanish Language Coordinator in Puerto Rico, he was inspired to create the programs in Conversa based upon the same values.

Of his time in the Corps, Kaufman was more than eager to discuss. A lot of people are reluctant to join due to an environment foreign and possibly dangerous. “You’ll get frustrated, you’ll get sick,” he
explained, “but they take care of you.” The opportunities within the Corps as Kaufman describes them are endless and open to a variety of experience and skill levels. If a program doesn’t work, it gets adjusted. “The toughest job you’ll ever love” was a life changing experience for this American tico.

Why? Why did he join and why should anyone else? The division in the world, Kaufman laments, has taken opportunity and life away from the people of developing countries the Corps seeks to help: “I had to see, given where and who I was, how I could help.” In helping the people in these countries, Kaufman saw the opportunity that lay with the structure and techniques used within the Peace Corps. “This could work as a school,” he recalls. He had helped children with language instruction and wanted to provide that opportunity to those outside of the Corps. It was the kids, he claims, that led him to where he is today. They “really grab onto you—they want to see your stuff, they want to watch. Reaching the youth is sometimes the most effective thing: 30, 40, 50 years go by and the kid remembers you.”

What better way to spread that opportunity than to move to Costa Rica and found Conversa Language school? Now, almost 40 years later, Kaufman passes the director position down to his son Andy Kaufman to carry on the family business. And still, he is “always equating things to that experience [in the Peace Corps] and looking for ways to improve [him]self and the school.” The Corps was the world’s way to peace but has become this tico’s way of life.

Emily Wirtz is a student at Ashland University and a member of the ACN Steering Committee.
Posted by Ashland Center for Nonviolence at 7/18/2014