Justice in Motion: Responding to Changing Needs with Nicaragua’s Poor

Speakers are Pat and Kathy Floerke, members of the Jubilee Project.


Kathy and Pat Floerke come to us from the Center for Development in Central America (CDCA), the Nicaraguan project of the non-profit, faith-based organization, the Jubilee House Community (JHC).  Before moving to Nicaragua in 1994, the JHC operated shelters for the homeless and battered women in Statesville, NC.  Working in Nicaragua for the past 19 years, the CDCA seeks to respond to human needs created by poverty in the second poorest nation in the western hemisphere. The CDCA focuses on justice now, working towards freedom from poverty, helping communities become self-sufficient, sustainable, democratic entities, specifically in the areas of
·        sustainable economic development
·        organic agriculture
·        appropriate technology
·        education
·        health care
They say, “The CDCA has been called to work with, and speak on behalf of, the poor in our area of Nicaragua, and to share their lives and stories with folk in the U.S., to bridge the gap between us and our neighbors.”  Tax-deductible donations & proceeds from craft sales go to the operating expenses of the project.

The event is co-sponsored with the Department of Foreign Languages, as part of the College of Arts and Sciences Against Indifference Symposium. 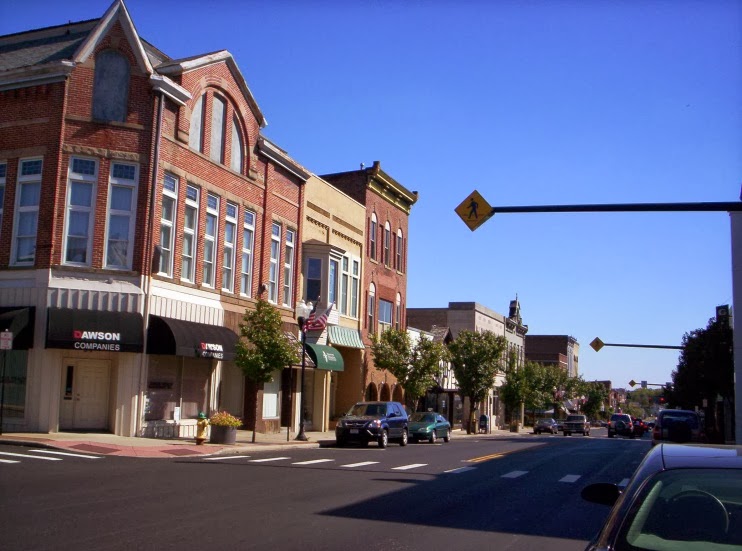 Please join us in deliberating options on how best to stimulate the economy of Ashland!

Organized multi-state war is on the decline.  It is an idea whose time has passed, just as surely as the ideal of dueling has passed.  If war is on the decline, why do we spend almost as much on our military as the rest of the world combined?  Why do we spend more than four percent (4%) of GDP on the military? How many aircraft carrier strike forces do we need? How many thermonuclear bombs do we need? Where will we drop them?
-- Presented with the support of the United States Institute of Peace

If traditional war is on the decline, how do we deal with the violence we see in countries like Syria and Somalia?  How do we deal with people willing to commit genocide? Or is that someone else's problem?
-- Presented with the support of the United States Institute of Peace
Posted by Ashland Center for Nonviolence at 10/09/2013